​From Wikipedia, the free encyclopedia.   Michael Allan "Mike" Patton (born January 27, 1968) is an American singer-songwriter, multi-instrumentalist, producer, and actor, best known as the lead singer of the rock band Faith No More. He has also sung for Mr. Bungle, Tomahawk, Lovage, Fantômas, The Dillinger Escape Plan and Peeping Tom. Known for his eclectic influences and experimental projects, Patton has earned critical praise for his vocals; which touch on crooning, falsetto, opera, death growls, rapping, screaming, mouth music, beatboxing, and scatting, among other techniques. Critic Greg Prato writes, "Patton could very well be one of the most versatile and talented singers in rock music." While commenting on Patton's extended and diverse music groups, Allmusic called him "a complete and utter musical visionary and a mind-blowing and standard-warping genius." He has many producer or co-producer credits with artists such as John Zorn, Sepultura, Melvins, Melt-Banana and Kool Keith. He co-founded Ipecac Recordings with Greg Werckman in 1999, and has run the label since. Description above from the Wikipedia article Mike Patton, licensed under CC-BY-SA, full list of contributors on Wikipedia. 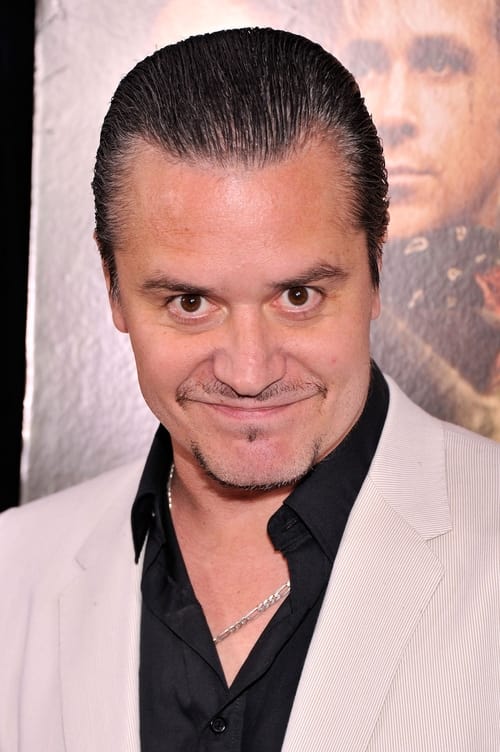