April Grace is a SAG Award nominated American actress. In the early 1990s, Grace landed a recurring role as the transporter chief on Star Trek: The Next Generation. Interspersing acclaimed and award-winning stage work in Los Angeles with her film and TV roles, the actress slowly rose from bit parts in major studio films to more prominent characters in independent films. In 2001, she was seen as a TV reporter determined to become a household name in ABC's summer series The Beast, set in the world of a 24-hour cable news station. While she had numerous stage and small screen credits, Grace was still a relatively fresh face when writer-director Paul Thomas Anderson tapped her to play a determined television reporter in his 1999 drama Magnolia. She shared most of her scenes with Tom Cruise, who played a foul-mouthed sex guru, and the subject of her interview. Grace has also appeared on the television series Lost as the character Ms. Klugh. In 2007, Grace appeared as a news reporter in the film I Am Legend. ​From Wikipedia, the free encyclopedia 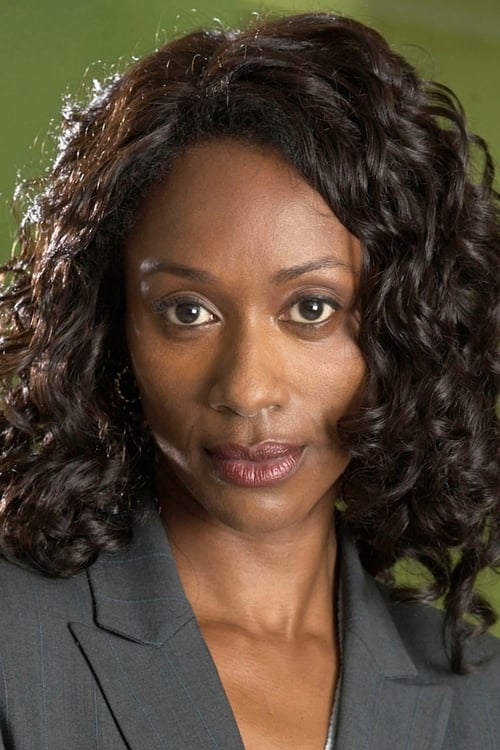