​From Wikipedia, the free encyclopedia.   Eoin Macken (born 21 February 1983) is an Irish actor and film maker. Eoin has modelled for Abercrombie and Fitch, Ralph Lauren, and GQ. He has appeared in films such as Studs, 3Crosses and Centurion, and as Gavin Cluxton on RTE television show Fair City. Eoin has directed two feature films; Christian Blake in 2008, which screened in the 2008 Galway Film Fleadh before being released on May 19, 2009 in the USA with distributor Celebrity Distribution and Dreaming For You, shot in New York, and selected for the 2009 Galway Film Fleadh. Eoin directed the documentary The Fashion of Modelling which screened on RTE on May 24, 2009. Description above from the Wikipedia article Eoin Macken, licensed under CC-BY-SA, full list of contributors on Wikipedia. 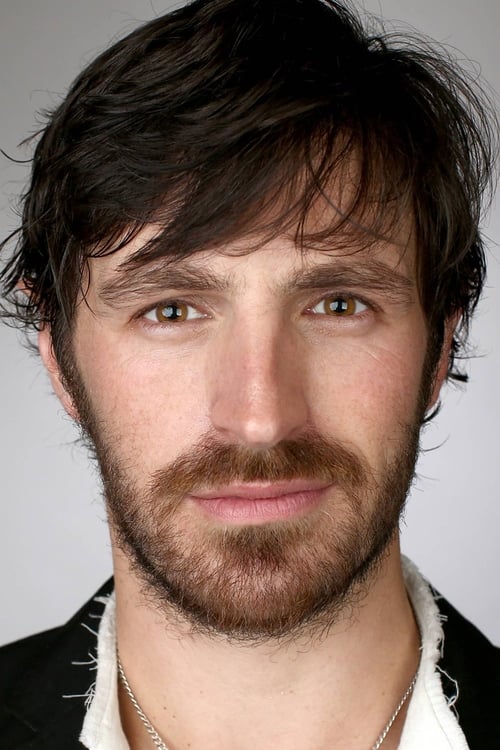 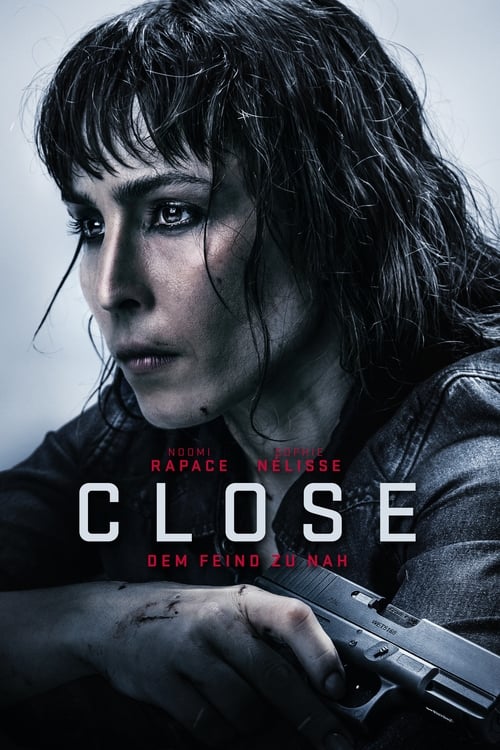 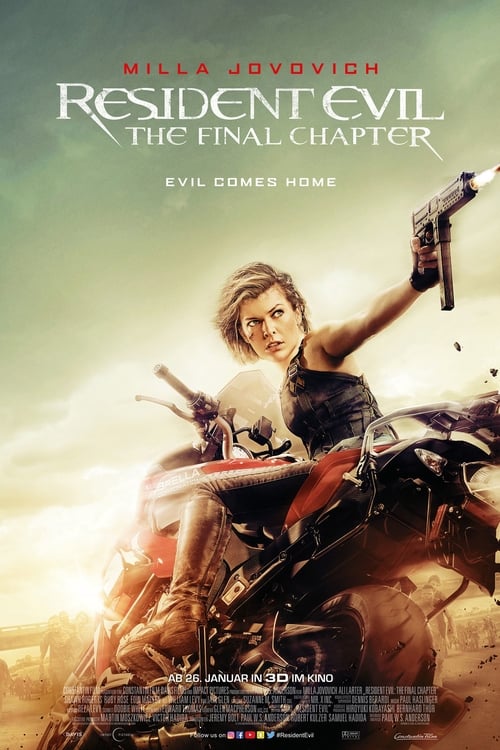