Sylvia Hoeks was born in Maarheeze, a southern town of the Netherlands. At age 14 she was scouted by Elite Models and traveled to many European countries to model. After graduation, she made her national breakthrough with the Jos Stelling film Duska (2007), for which she won a Golden Calf (the Dutch equivalent of the Oscars) at the annual Dutch Film Festival. Hoeks is more know for her roles on The Best Offer (2013), Renegades (2017), and Blade Runner 2049 (2017). 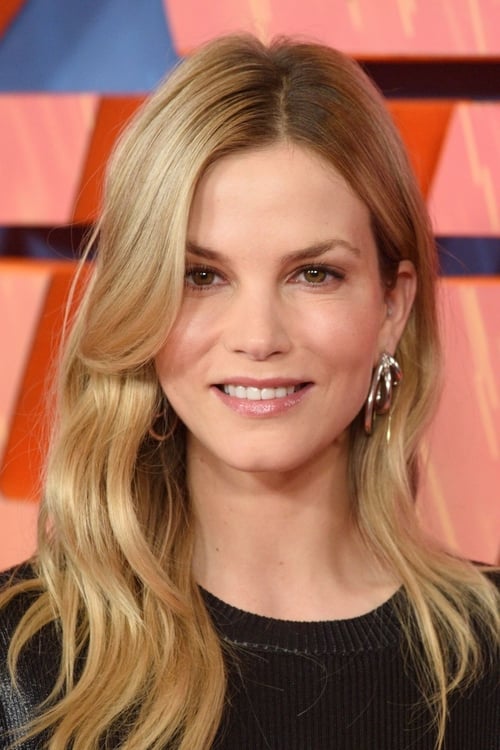 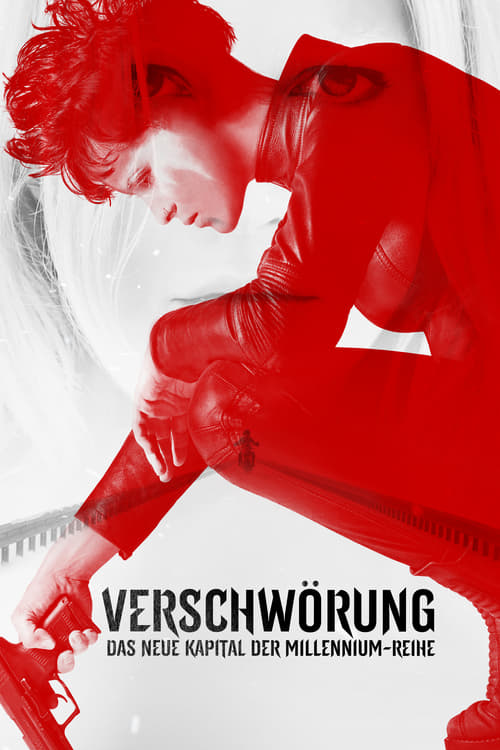 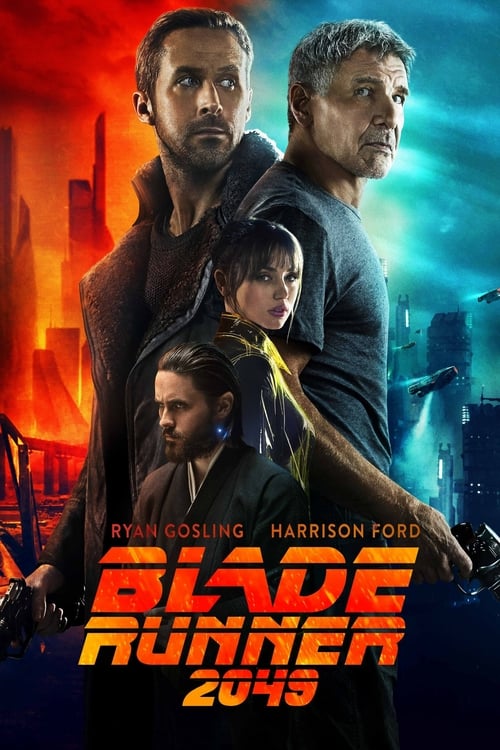