Ron Perlman is an American film and television actor, best known for his titular role in the "Hellboy" movies and his long run as Clay Morrow on the television series "Sons of Anarchy", as well as scores of other iconic performances, including "The Name of the Rose", "City of Lost Children", and "Pacific Rim". He won a Golden Globe for his role as Vincent in the television series "Beauty and the Beast" and is a star and executive producer of the Amazon series "Hand of God". 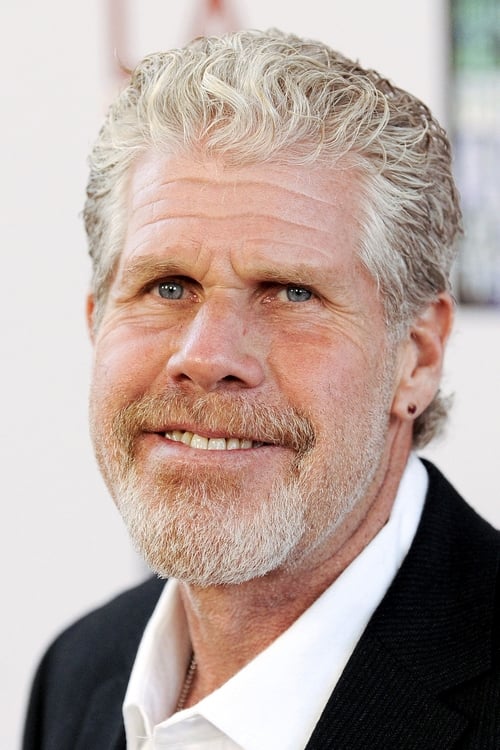