Robert G. Wahlberg (born December 18, 1967) is an American actor who has appeared in films such as Southie, Mystic River, and The Departed. Born in the Dorchester neighborhood of Boston, Massachusetts, Robert is the older brother of actors/musicians Mark and Donnie Wahlberg. His mother, Alma Elaine (née Donnelly), was a bank clerk and nurse's aid, and his father, Donald Edmond Wahlberg, Sr., was a teamster who worked as a delivery driver; the two divorced in 1982. His father, a U.S. Army veteran of the Korean War, died on February 14, 2008. His father was of Swedish and Irish descent, while his maternal ancestry is Irish, French Canadian, and English. Wahlberg has appeared in such films as Southie, Orphan, Scenes of the Crime, Moonlight Mile, Mystic River, The Departed, Gone Baby Gone, and Don McKay. 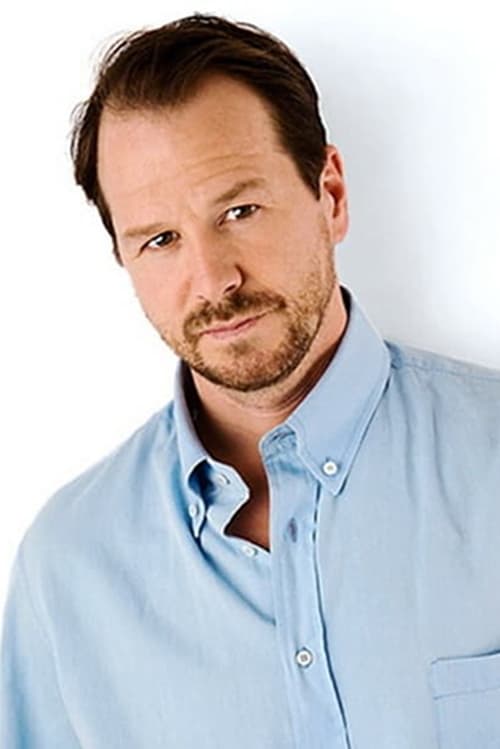 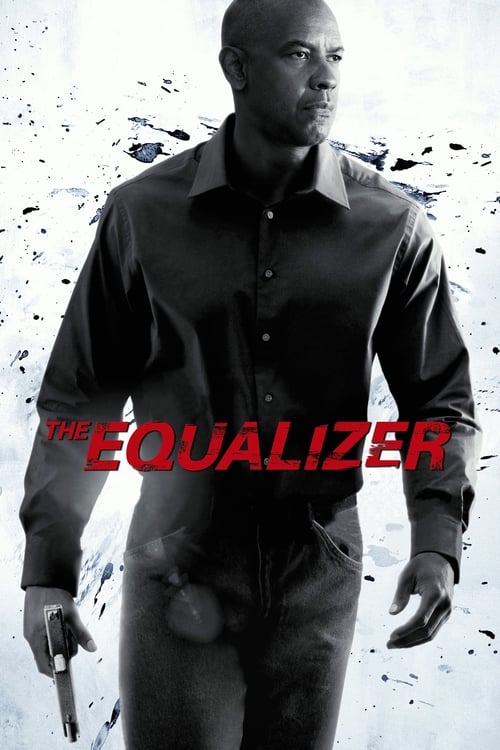