From Wikipedia, the free encyclopedia. Page Kennedy (born November 23, 1976) is an American television and film actor who is currently starring in the sports comedy series Blue Mountain State on Spike. Kennedy attended Western Michigan University where his talent was discovered. He soon transferred to the University of Delaware to major in theatre and acting. Kennedy soon moved to Los Angeles and began to guest star on several shows including Six Feet Under, Blind Justice, Barbershop, Love, Inc., NYPD Blue, The Shield, CSI: Crime Scene Investigation In 2005, Kennedy won a recurring role on the popular ABC primetime soap, Desperate Housewives where he played Caleb Applewhite, a fugitive who was being held captive in his mother's (Alfre Woodard) basement. However shortly after in November 2005, Kennedy was fired from Desperate Housewives; Kennedy himself claimed that Touchstone Television, the producers of the show, wanted to take a new direction with the character and bought out his contract. He was replaced by NaShawn Kearse. The producers indicated it was due to sexual misconduct, given his screen time at the time his contract was cancelled amounted to no more than a few seconds. Kennedy joined the cast of Showtime's hit series Weeds during its second and third season. He played the drug-dealer and self-described "thug", "U-Turn". Kennedy played a gay inmate and gang leader in My Name is Earl and a married inmate and ex-con in Raising the Bar. Kennedy also had an uncredited role in season six of the medical drama House, playing the son of a brutal African dictator. Kennedy resides in Los Angeles. Description above from the Wikipedia article Page Kennedy, licensed under CC-BY-SA, full list of contributors on Wikipedia. 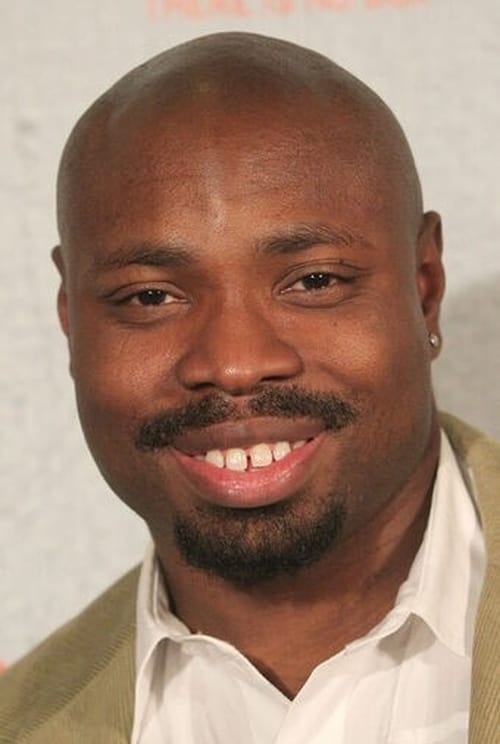