Michael Fassbender (born 2 April 1977) is a German-born Irish actor. He was born in Heidelberg, Germany, to a German father, Josef, and an Irish mother, Adele (originally from Larne, County Antrim, in Northern Ireland). Michael was raised in the town of Killarney, Co. Kerry, in south-west Ireland, where his family moved to when he was two years old. His parents ran a restaurant (his father is a chef). Fassbender is based in London, England, and is known for his roles in the films Inglourious Basterds (2009), X-Men: First Class (2011), Shame (2011), 12 Years a Slave (2013) and Steve Jobs (2015). First language is English and second is German. 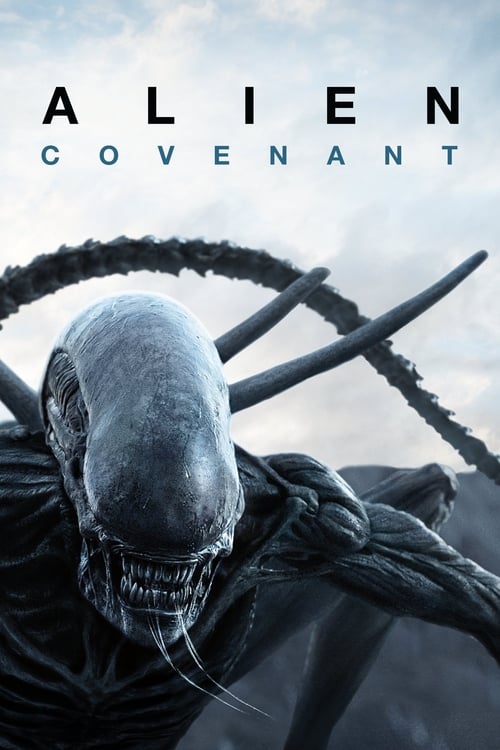 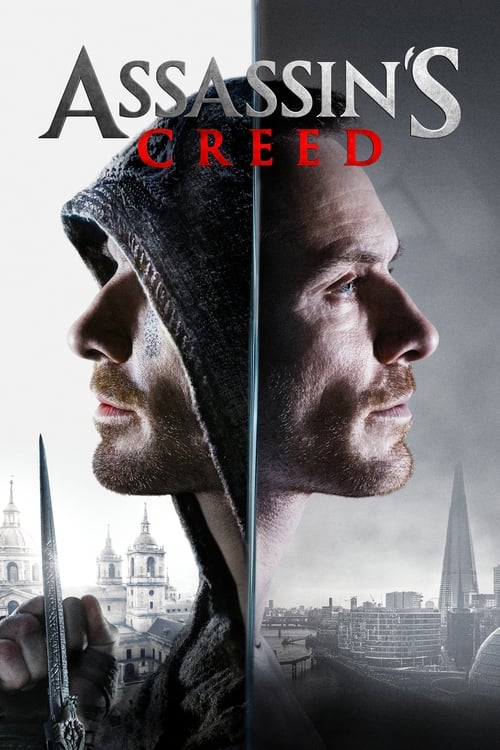