Max von Sydow (born 10 April 1929) is a Swedish actor. He has also held French citizenship since 2002. He has starred in many films and had supporting roles in dozens more. He has performed in films filmed in many languages, including Swedish, Norwegian, English, Italian, German, Danish, French and Spanish. Some of his most memorable film roles include knight Antonius Block in Ingmar Bergman's The Seventh Seal (the first of his eleven films with Bergman and the film that includes the iconic shot of his career in the scene where he plays chess with Death), Jesus in George Stevens's The Greatest Story Ever Told, Father Merrin in Friedkin's The Exorcist, Joubert the assassin in Three Days of the Condor, and Ming the Merciless in the 1980 version of Flash Gordon. 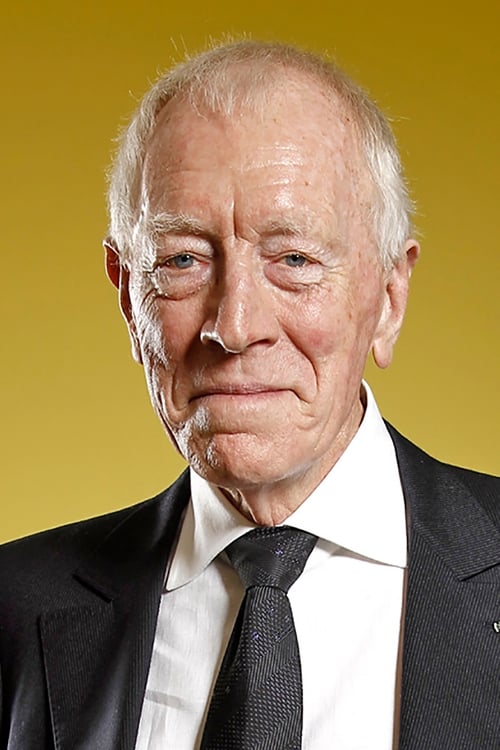