Madeleine Mantock is a British actress. She received her first break in 2011 when, fresh from ArtsEd drama school (where she studied on a bursary from the BBC Performing Arts Fund) she was cast as ingénue nurse Scarlett Conway in the long running BBC medical drama Casualty. She left the show the following year after 36 episodes and moved to the States to star as Astrid in a revival of The Tomorrow People. Later she was cast as Veil, on AMC's Into the Badlands, and Macy in a reboot of Charmed, before returning to the UK to star in Debbie Horsfield's BBC drama Age Before Beauty and an adaptation of Andrea Levy's The Long Song. Her film credits include Edge of Tomorrow, Breaking Brooklyn and The Truth Commissioner. 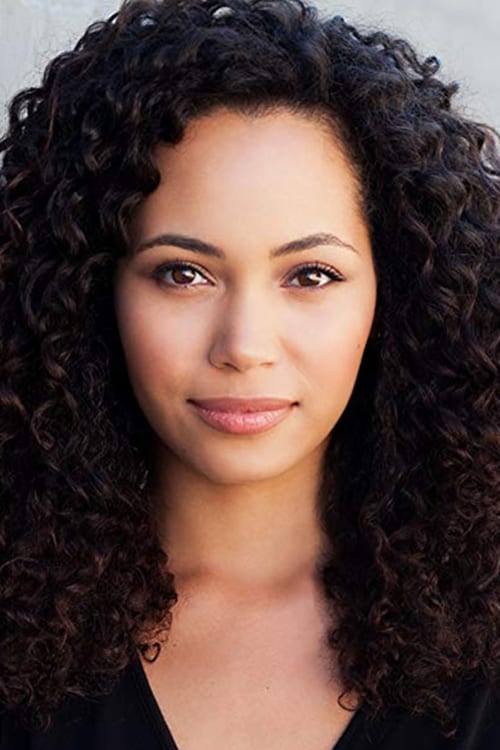