Lars Eidinger (born 21 January 1976) is a German stage, television and movie actor. In February 2016, he was named as one of the jury members for the main competition section of the 66th Berlin International Film Festival. He is a member of the ensemble of the Schaubühne theatre in Berlin, with leading roles in productions such as Hamlet and Richard III. 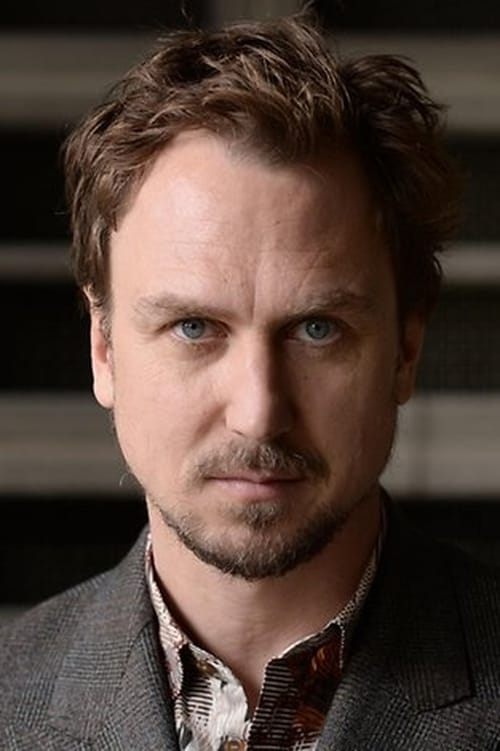 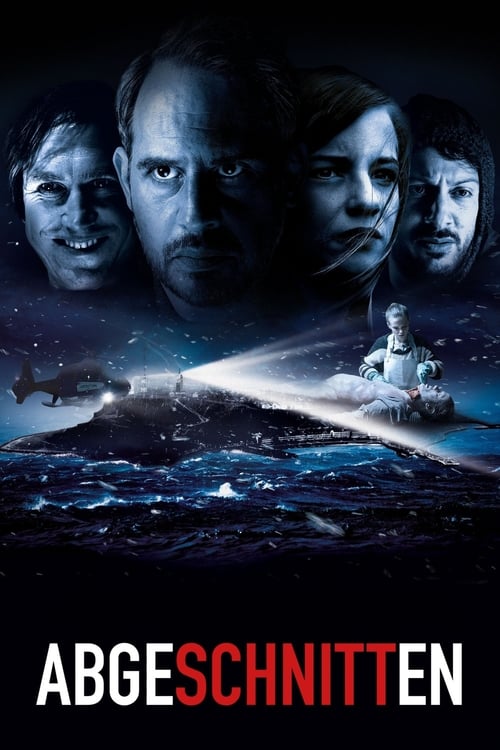 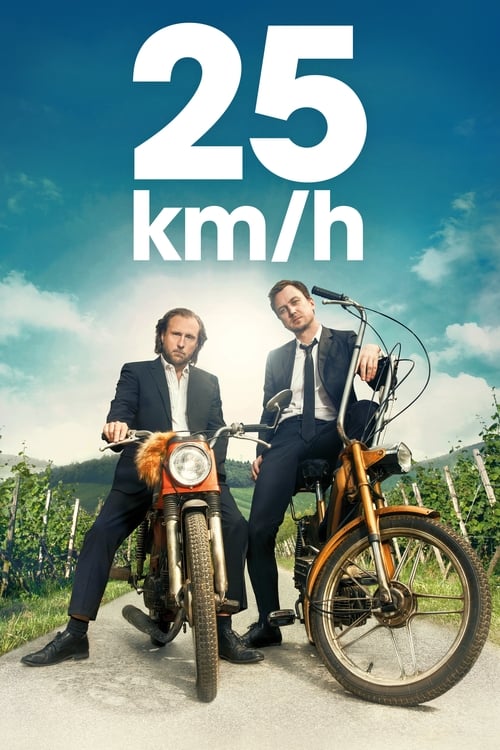