Jeremy Lee Renner (born January 7, 1971, height 5' 10" (1,78 m)) is an American actor and musician. Renner appeared in films throughout the 2000s, mostly in supporting roles. He came to prominence in films such as Dahmer (2002), S.W.A.T. (2003), Neo Ned (2005), 28 Weeks Later (2007), The Town (2010), and was nominated for an Academy Award for Best Actor for his starring role in the 2009 Best Picture-winning war thriller The Hurt Locker. The following year he appeared in the critically acclaimed film The Town. His work as "James Coughlin" in that film received a nomination for the 2010 Academy Award for Best Supporting Actor plus nominations in the Supporting Actor category at the SAG Awards and the Golden Globes. Description above from the Wikipedia article Jeremy Renner, licensed under CC-BY-SA, full list of contributors on Wikipedia. 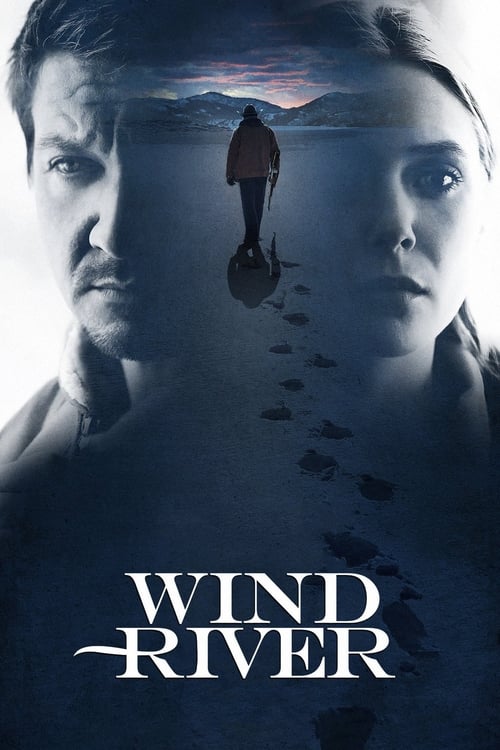