Jeffrey Warren "Jeff" Daniels (born February 19, 1955) is an American actor, musician and playwright. He founded a non-profit theatre company, the Purple Rose Theatre Company, in his home state of Michigan. He has performed in a number of stage productions, both on and off Broadway. He has been nominated for the Tony Award as Best Actor for the Broadway play God of Carnage (2009), along with his other three cast-mates. He has had a thriving film career, from his debut in 1981 in Ragtime, through State of Play in 2009. For his film work, he has received three Golden Globe Award nominations, including as Best Performance by an Actor in a Motion Picture – Comedy/Musical for Woody Allen's The Purple Rose of Cairo (1985) (hence the name of his theatre company). He has also received nominations by the Screen Actors Guild, Satellite Awards, and several for his work in The Squid and the Whale (London Critics Circle Awards, Independent Spirit Awards, Chlotrudis Awards and Gotham Awards). Description above from the Wikipedia article Jeff Daniels, licensed under CC-BY-SA, full list of contributors on Wikipedia 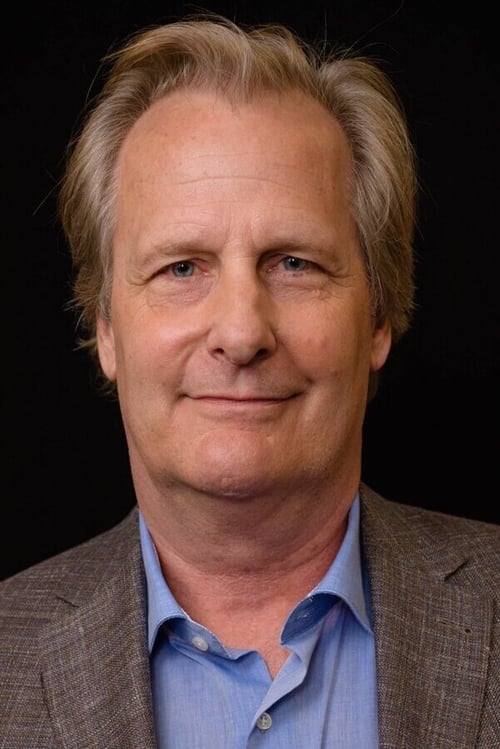