James J. Gandolfini, Jr. (September 18, 1961 - June 19, 2013) was an American actor. He is best known for his role as Tony Soprano in the HBO TV series The Sopranos, about a troubled crime boss struggling to balance his family life and career in the Mafia. For this role, Gandolfini garnered enormous praise, winning the Primetime Emmy Award for Outstanding Lead Actor in a Drama Series three times, along with the Screen Actors Guild Award for Outstanding Performance by a Male Actor in a Drama Series three times. Gandolfini's other roles include the woman-beating mob henchman Virgil in True Romance, enforcer/stuntman Bear in Get Shorty, Lt. General Miller in In the Loop, and the impulsive Wild Thing Carol in Where the Wild Things Are. In 2007, Gandolfini produced the HBO documentary "Alive Day Memories: Home from Iraq" in which he interviewed 10 injured veterans from the Iraq War. In 2010, Gandolfini produced another HBO documentary "Wartorn: 1861-2010" in which Post-Traumatic Stress Disorder and its impact on soldiers and families is analyzed throughout several wars in American history from 1861 to 2010. Description above from the Wikipedia article James Gandolfini, licensed under CC-BY-SA, full list of contributors on Wikipedia. 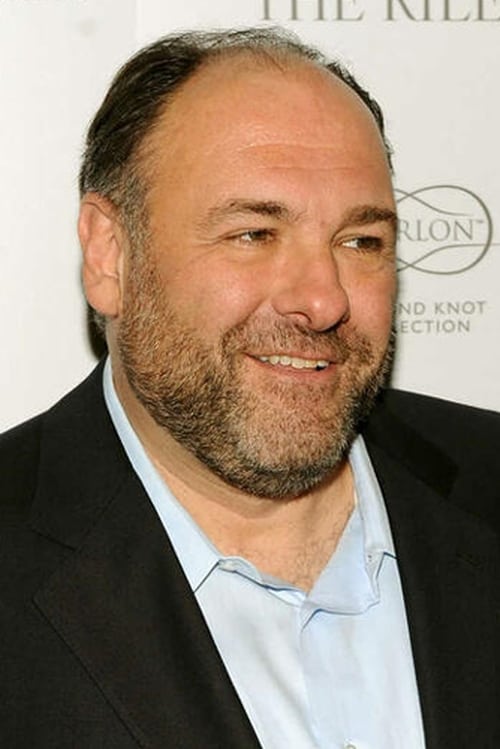