A French actress who has appeared in over 90 film and television productions since 1971. She has had 14 films in official competition at the Cannes Film Festival, and won the Best Actress Award twice, for Violette Nozière (1978) and La pianiste (2001). She is also the most nominated actress for the César Award, with 13 nominations. She won a César Award for Best Actress in 1996 for her performance in La Cérémonie. 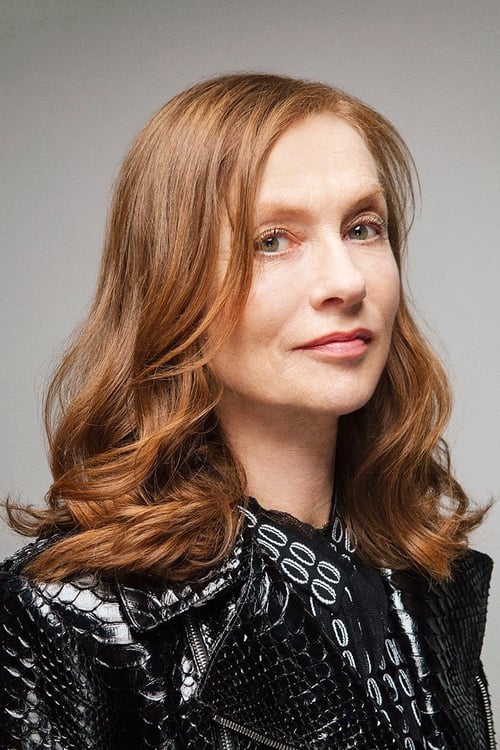