Sir Ian Holm, CBE (born 12 September 1931) is a British actor known for his stage work and for many film roles. He received the 1967 Tony Award for Best Featured Actor for his performance as Lenny in The Homecoming and the 1998 Laurence Olivier Award for Best Actor for his performance in the title role of King Lear. He was nominated for the 1981 Academy Award for Best Supporting Actor for his role as athletics trainer Sam Mussabini in Chariots of Fire. Other well-known film roles include the android Ash in Alien, Father Vito Cornelius in The Fifth Element, and the hobbit Bilbo Baggins in the first and third films of the Lord of the Rings film trilogy. Description above from the Wikipedia article Ian Holm, licensed under CC-BY-SA, full list of contributors on Wikipedia. 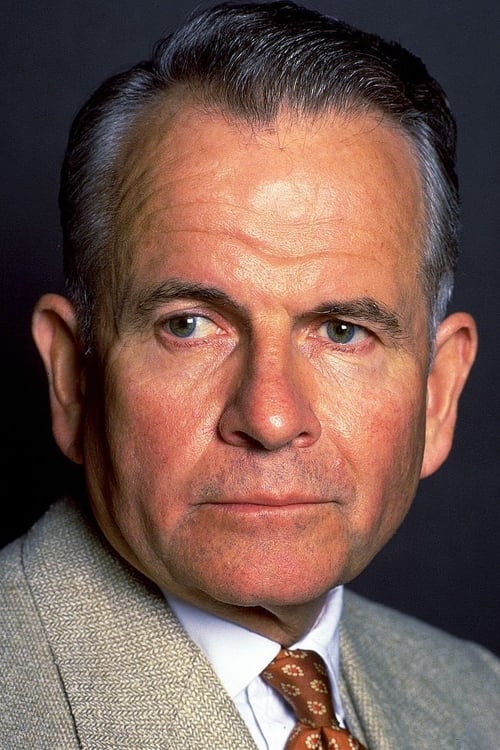