Hugh Laurie (July 11, 1959) is an English actor, voice artist, comedian, writer, musician, recording artist, and director. He first became known as one half of the Fry and Laurie double act, along with his friend and comedy partner Stephen Fry, whom he joined in the cast of Blackadder and Jeeves and Wooster. From 2004 to 2011, he has played the protagonist of House, for which he received two Golden Globe awards and several Emmy nominations. 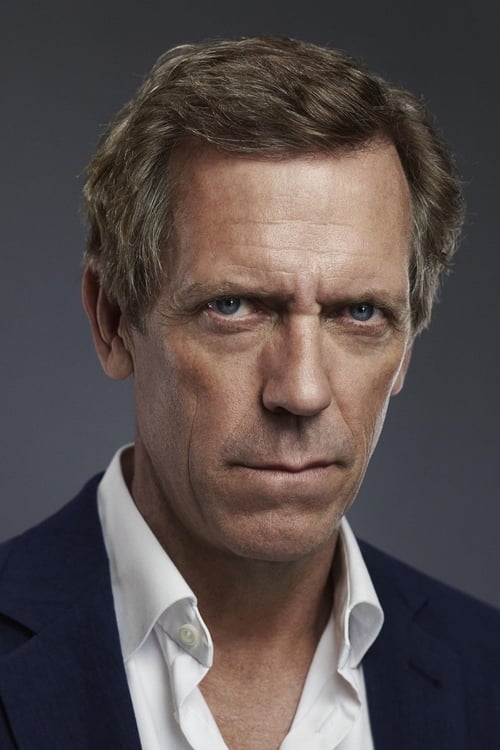