Harry Landis is a British actor with a long career in British television and film. He began acting with London's politically minded Unity Theatre and was elected as President of Equity, the British actors' union, in July 2002. He is best known for films such as A Hill in Korea, Dunkirk, Bitter Victory, and Edge of Tomorrow, and numerous TV credits including EastEnders and Friday Night Dinner. 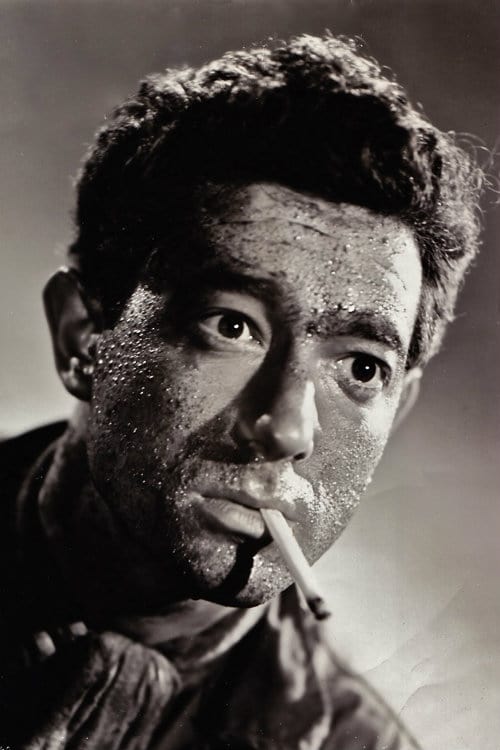