An American actor, film director, producer, and screenwriter. He has received three Golden Globe Awards for his work as an actor and two Academy Awards—one for acting and the other for producing. Clooney is also noted for his political activism and has served as one of the United Nations Messengers of Peace since January 31, 2008. Born in Lexington, Kentucky, as son of Nick Clooney, a TV newscaster of many years, who hosted a talk show at Cincinnati and often invited George into the studios already at the age of 5. Avoiding competition with his father, he quit his job as broadcast journalist after a short time. Studied a few years at Northern Kentucky University. Failed to join the Cincinnati Reds baseball team. He came to acting when his cousin, Miguel Ferrer, got him a small part in a feature film. After that, he moved to L.A. in 1982 and tried a whole year to get a role while he slept in a friend's closet. His first movie, together with Charlie Sheen, stayed unreleased but got him the producers' attention for later contracts. 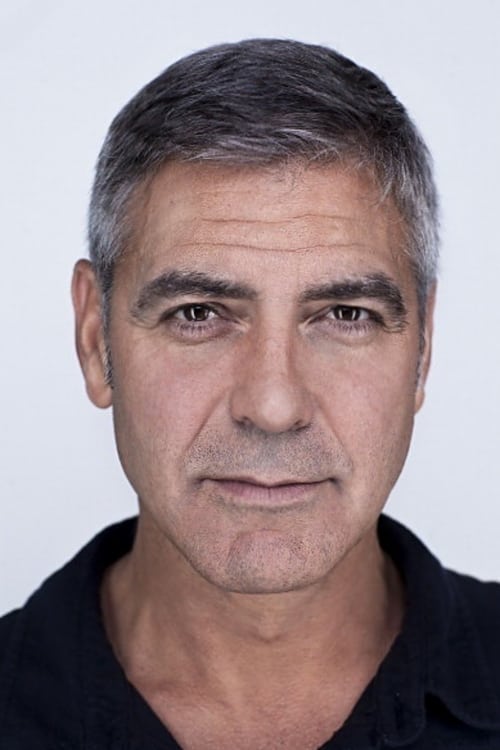 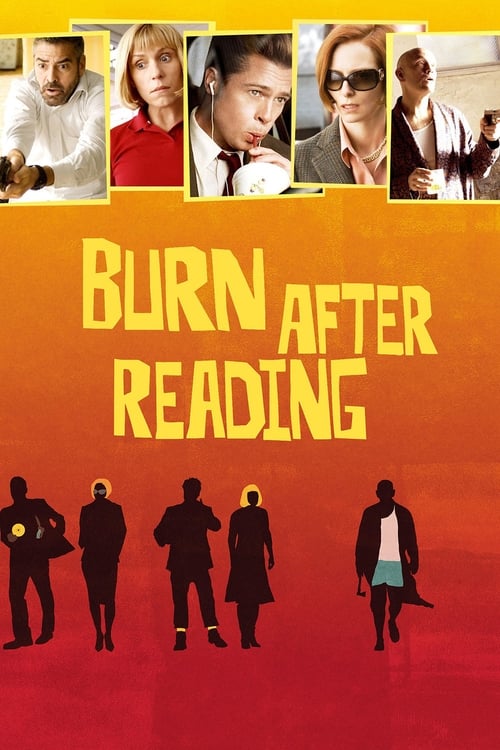