Frank Anthony Grillo is an American actor known for his roles in films such as Warrior (2011), The Grey (2012), End of Watch (2012) and Zero Dark Thirty (2012). He had his first leading role in The Purge: Anarchy (2014), portraying Sergeant Leo Barnes; he reprises this role in The Purge: Election Year (2016). He also plays the Marvel supervillain Brock Rumlow / Crossbones in the Marvel Cinematic Universe. Grillo was born June 8, 1965 in New York City as the oldest of three children, and is of Italian heritage. He graduated from New York University with a business degree and spent a year on Wall Street before being asked to do a Miller Genuine Draft beer commercial. 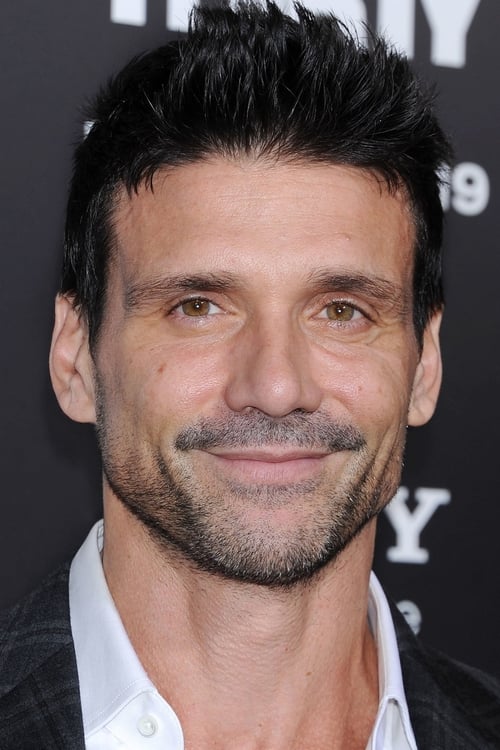 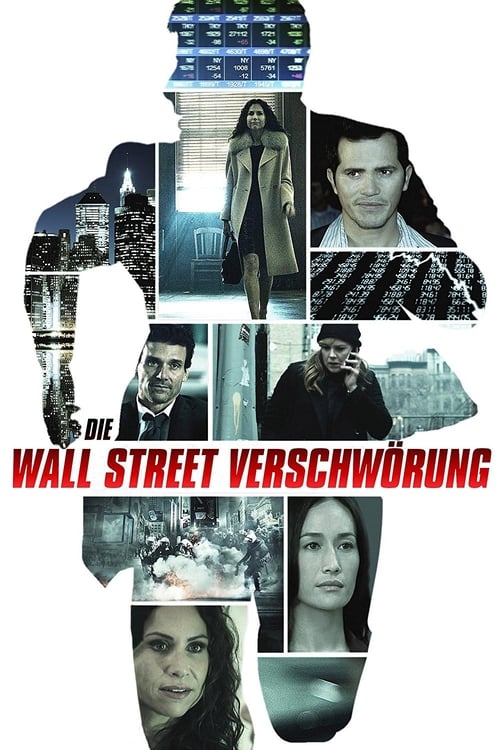