Dana Ivey was born in Atlanta, Georgia. She decided at age six that she wanted to act, and throughout school she pursued it. She majored in theatre at Rollins College in Florida. She received a grant to study drama in England at the London Academy of Music and Art. She has received critical acclaim on the stage, winning many honors, such as a Tony Nomination, an Outer Critics award, a Drama Desk Award. She has appeared on such television shows as "Law & Order" (1990) and "Frasier" (1993). She currently lives in New York City. IMDb Mini Biography By: Matt Dicker 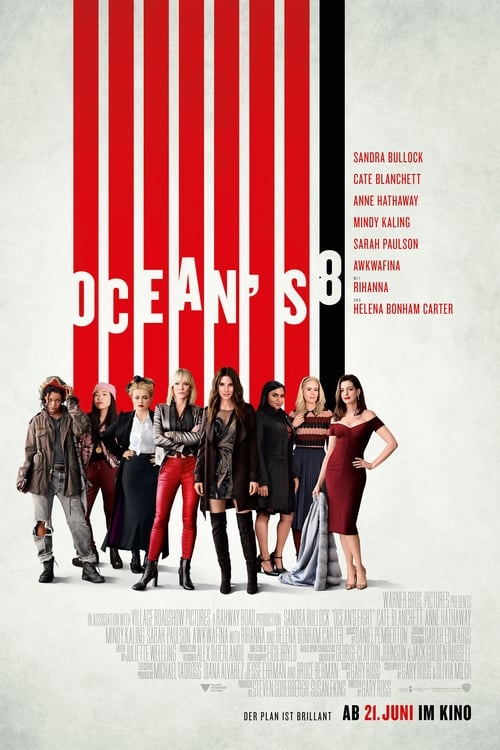