Caleb Casey McGuire Affleck-Boldt (born August 12, 1975), best known as Casey Affleck is an American actor and film director. Throughout the 1990s and early 2000s, he played supporting roles in mainstream hits like Good Will Hunting (1997) and Ocean's Eleven (2001) as well as in critically acclaimed independent films such as Chasing Amy (1997). During this time, he became known as the younger brother of actor and director Ben Affleck, with whom he has frequently collaborated professionally. In 2007, his breakout year, Affleck gained recognition and critical acclaim for his work in Gone Baby Gone and The Assassination of Jesse James by the Coward Robert Ford, which gained him an Academy Award nomination for Best Supporting Actor. 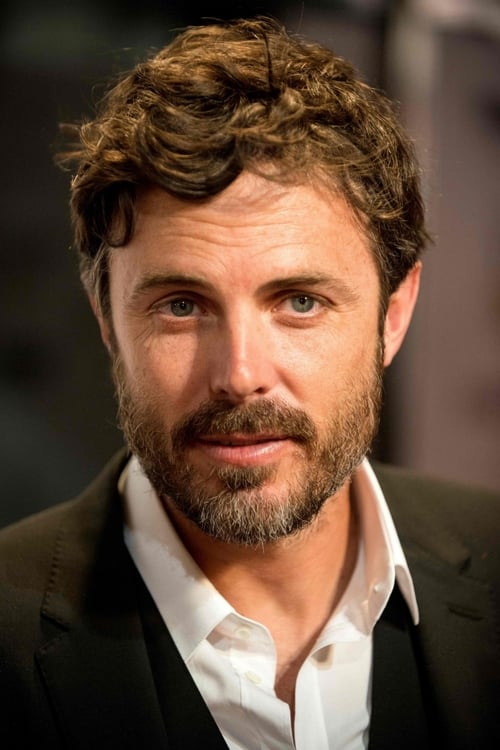