Ben Affleck (born Benjamin Géza Affleck-Boldt; August 15, 1972) is an American actor, film director, writer, and producer. He became known in the mid-1990s with his performance in the Kevin Smith films Mallrats (1995) and Chasing Amy (1997). Affleck is an Academy Award as well as a Golden Globe Award winner, along with Matt Damon, for their collaborative screenplay for the 1997 film Good Will Hunting. He established himself as a Hollywood leading man, having starred in several big budget films, such as Armageddon (1998), Pearl Harbor (2001), Changing Lanes (2002), The Sum of All Fears (2002), and Daredevil (2003). Affleck also portrays Bruce Wayne/Batman in the DC Extended Universe. He has portrayed the character in Batman vs Superman: Dawn of Justice (2016), Suicide Squad (2016), and Justice League (2017). He will reprise the role in 2021’s new version of Zack Snyder’s Justice League. Affleck has drawn critical acclaim for his work as a filmmaker, directing Gone Baby Gone (2007) and The Town (2010), and playing the lead role in the latter. He has worked with his younger brother, actor Casey Affleck, on several projects, including Good Will Hunting and Gone Baby Gone. After a high profile relationship with actress Gwyneth Paltrow in 1998, his relationship with actress/singer Jennifer Lopez attracted worldwide media attention in which Affleck and Lopez were dubbed "Bennifer". Following their breakup in 2004, he began dating Jennifer Garner. The two married in June 2005 and have two daughters, Violet Anne, born December 2005, and Seraphina Rose Elizabeth, born January 2009. Affleck has been actively involved in politics and charitable causes. He and Matt Damon also founded the production company LivePlanet. Description above from the Wikipedia article Ben Affleck, licensed under CC-BY-SA, full list of contributors on Wikipedia. 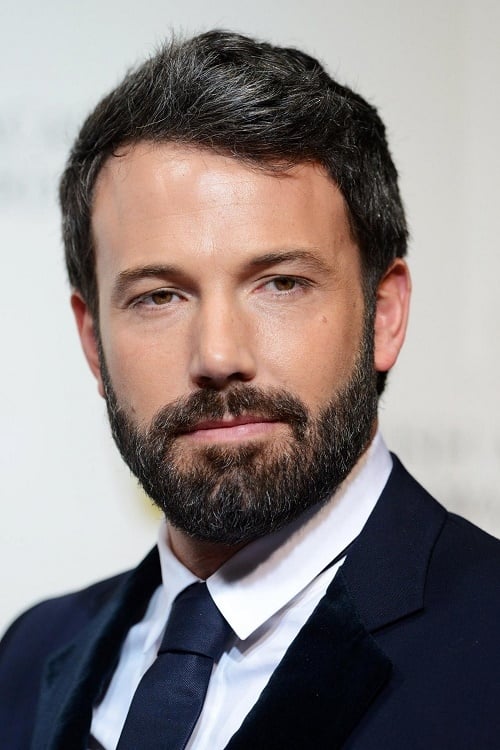