Anthony Brandon Wong (born 12 May 1965, often credited as Anthony Wong, is an Australian actor.[1] His most well known role is that of Ghost from The Matrix Reloaded and The Matrix Revolutions, a role which was greatly expanded in the video game Enter the Matrix, in which he starred alongside Jada Pinkett Smith as the lead.[2] Prior to landing his role as Ghost, he originally auditioned for Tank in the first film, but lost out to Marcus Chong. Wong's other roles include Jumping Ship as the leader of modern-day pirates, Little Fish, two stints on Home and Away, Mek – a scientist in Spellbinder 2: Land of the Dragon Lord, the 2004 remake of The Flight of the Phoenix, and as Tasuke Kogo in the 2008 six-part miniseries, Samurai Girl. 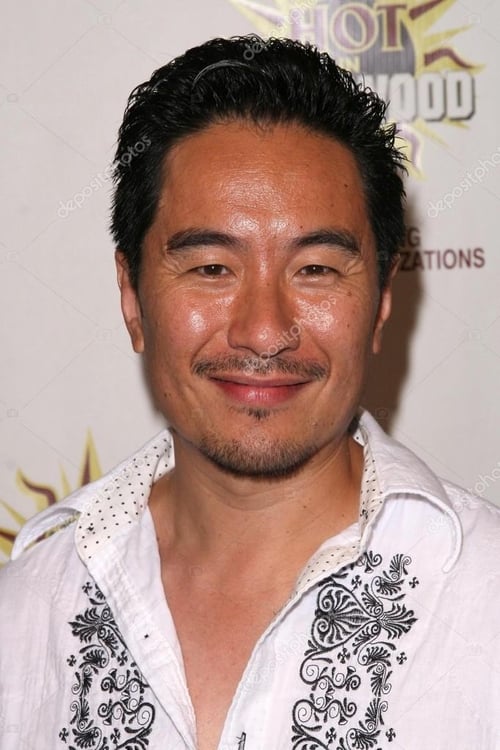