Slender and gorgeous 5'4" brunette knockout Andy San Dimas was born Sarah Joelle Hildebrand on October 3, 1986 in Baltimore, Maryland. She's of mixed German and Native American descent. Andy originally wanted to be a ventriloquist. At age 18 Dimas got a job at an adult video store in Frederick, Maryland. After seeing several ads for adult filmmaker Eon McKai's movies in magazines sold at the store, Andy decided to contact McKai on the Internet by sending him a nude photo of herself in a MySpace private message. Dimas subsequently moved to Los Angeles, California to pursue a career in the porn industry and appeared in her first explicit hardcore movie in 2007. Andy won an XBIZ Award for Female Performer of the Year in 2010. Moreover, Dimas has won AVN Awards for Best Actress in 2011 and Best POV Sex Scene in 2012. She resides in Los Angeles, California. 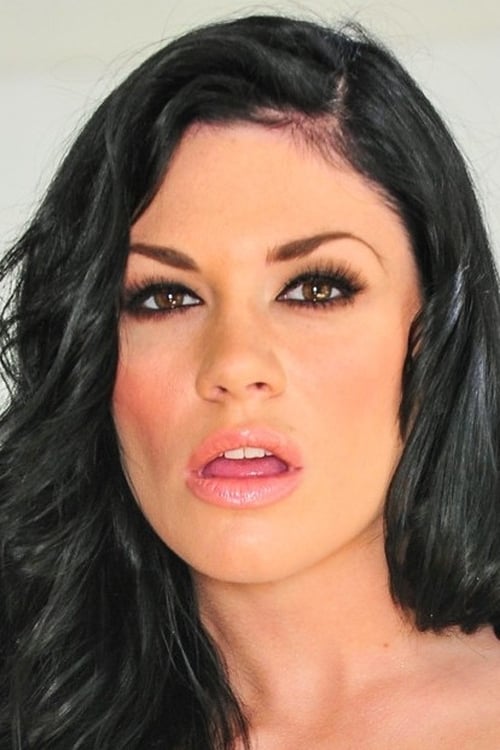