Amy Beth Dziewiontkowski (born November 30, 1969), known professionally as Amy Ryan, is an American actress. She has been nominated for an Academy Award and Golden Globe for her performance in Gone Baby Gone (2007) and is also known for her roles in the HBO series The Wire, playing Port Authority Officer Beadie Russell; In Treatment, playing psychiatrist Adele Brousse; and The Office, playing human resources representative Holly Flax. Ryan was born in Queens, New York City. She is the daughter of Pam, a nurse, and John, a trucking business owner. Ryan is her mother's maiden name. She is of English, Irish, and Polish descent. Growing up in the 1970s, Ryan and her sister delivered the Daily News by bike. At a young age, Ryan attended the Stagedoor Manor Performing Arts Center in upstate New York. At 17, she graduated from New York's High School of Performing Arts. Hired for the national tour of Biloxi Blues right out of high school, Ryan worked steadily off-Broadway for the next decade. 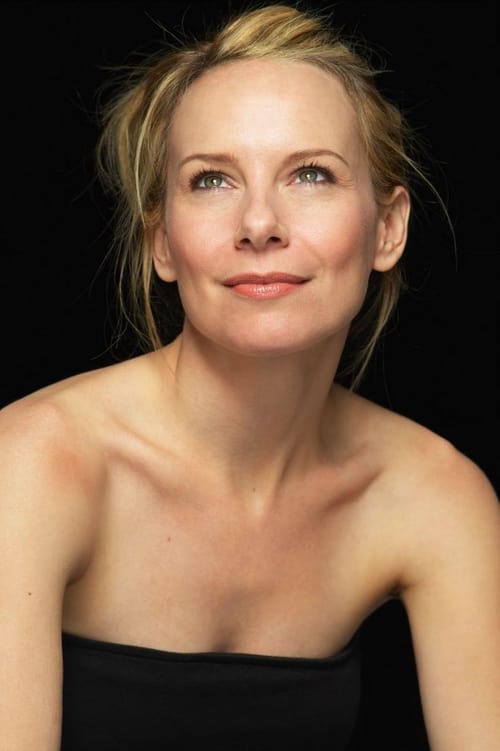 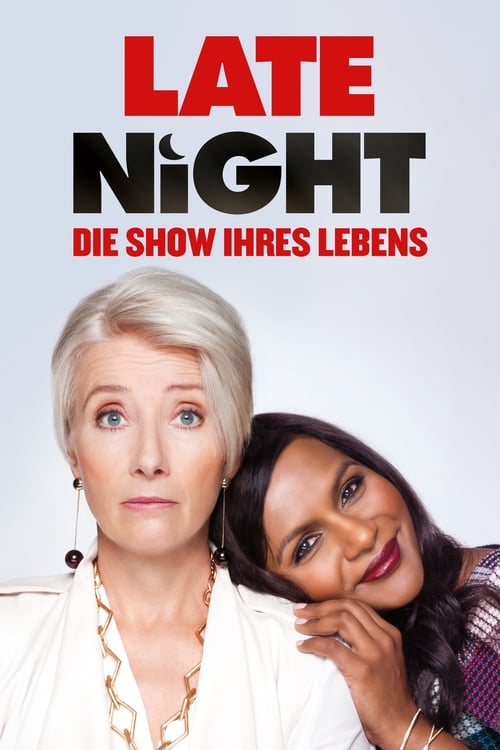