Aidan Turner (born 19 June 1983) is an Irish film and television actor. He is perhaps most notable for playing vampire John Mitchell in the BBC Three television series Being Human. He will be in the forthcoming two-part movie The Hobbit as Kíli the Dwarf. Description above from the Wikipedia article Aidan Turner, licensed under CC-BY-SA, full list of contributors on Wikipedia. 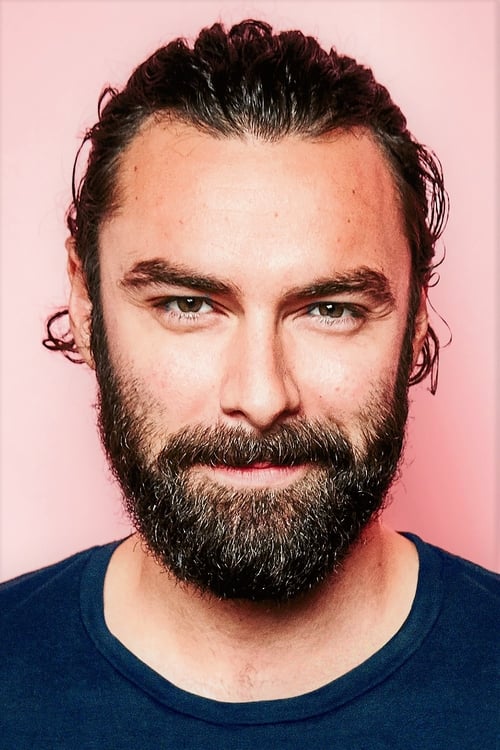